January is the month of our wedding anniversary, a time when we are usually feeling all perky and fresh and excited and enthusiastic. It is the beginning of a new year after all, and we are usually in a mood to celebrate the day when we got married to each other. I say ‘usually’ because the day seems to have lost its charm, sadly.

Remember the post about our very blah anniversary and my birthday last year? There were a few saving graces, but both days mostly went by without any ceremony at all. This year too, the same pattern seems to be unravelling itself. Our anniversary came and went, just like that. It didn’t feel like a special day at all, and that made me quite sad. I don’t expect fancy gifts and dinners or grand gestures, but just some little meaningful things – from the OH as well as from my end – to make at least a few special memories on days that are special.

Why so? I would say because things at home have been quite stressful. There are a whole lot of things happening. Bubboo has been sick. I have been under the weather, too. Both of us have been sneezing and coughing away, worrying everyone around us almost to death. Then, just before our anniversary, Bubboo fell down from the bed and broke a tooth (I have heard of children breaking teeth when they are in school, but she is just a year old! Gosh!). We have been running around here and there, trying to find a good paed in our new area of residence. Things at my workplace have been rather blah (I took up part-time work late last year – that is something I realise I haven’t written about here.), and the OH has been super busy at work, too. To top it all, the OH is expected to fly out on a work trip very soon, and has been busy arranging documents and stuff needed for the trip. And then, there was a silly argument between the OH and me just the night before our anniversary, and we both stomped off to bed without saying a word. We have made up since, but a slightly bitter aftertaste persists. Then, there have been sleepless nights, thanks to Bubboo’s and my being ill. There have just been stresses galore, and no letting off of steam. I did put in a bit of an effort to create special memories for our wedding anniversary, but we mostly went with the flow, which made sure the day went by super-duper routinely.

Now that that is off my chest, let me tell you that there were, indeed, a couple of bright spots that saved the day. My anniversary presents arrived just before the big day – carefully picked out by me and dutifully paid for by the OH, mind you! 🙂 – an Up Kindle cover and Delicious, a book that I have wanted to read since forever. I tried my hands at a no-bake chocolate ganache and strawberry tart that turned out beautifully. The tawa pulao that I tried out for the occasion came out brilliant, too. And that was about it!

I will leave you with some pictures from the day, and the hope that the feeling of blah-ness passes soon enough. 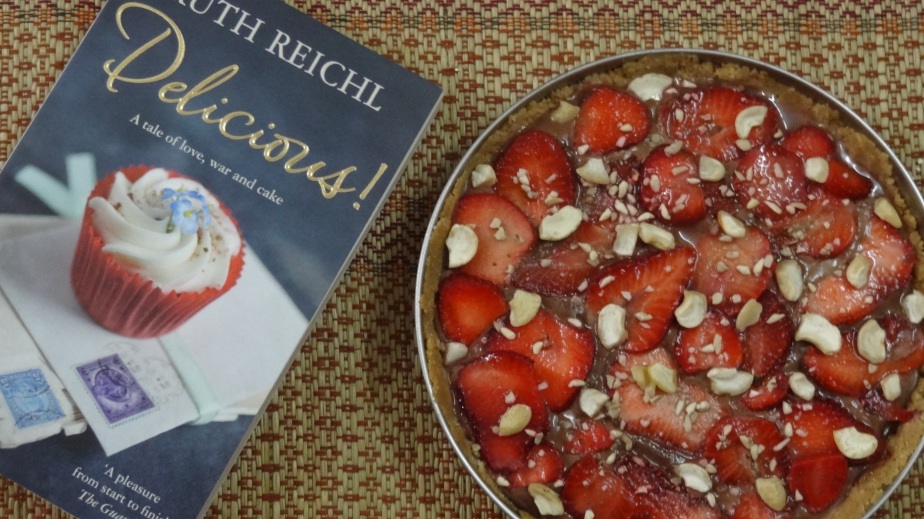 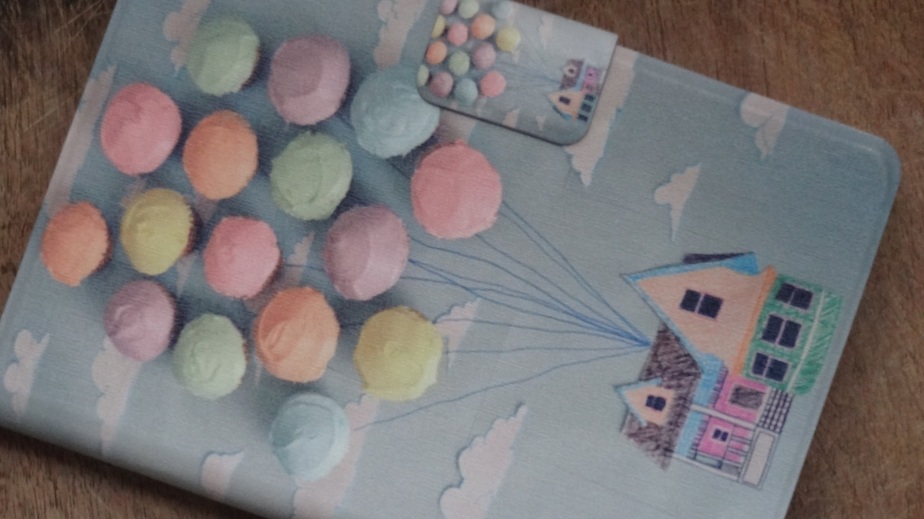 How have you been, folks?

36 thoughts on “Of A Mostly Blah Anniversary, And Some Little Things That Saved The Day”

The Things I Write About